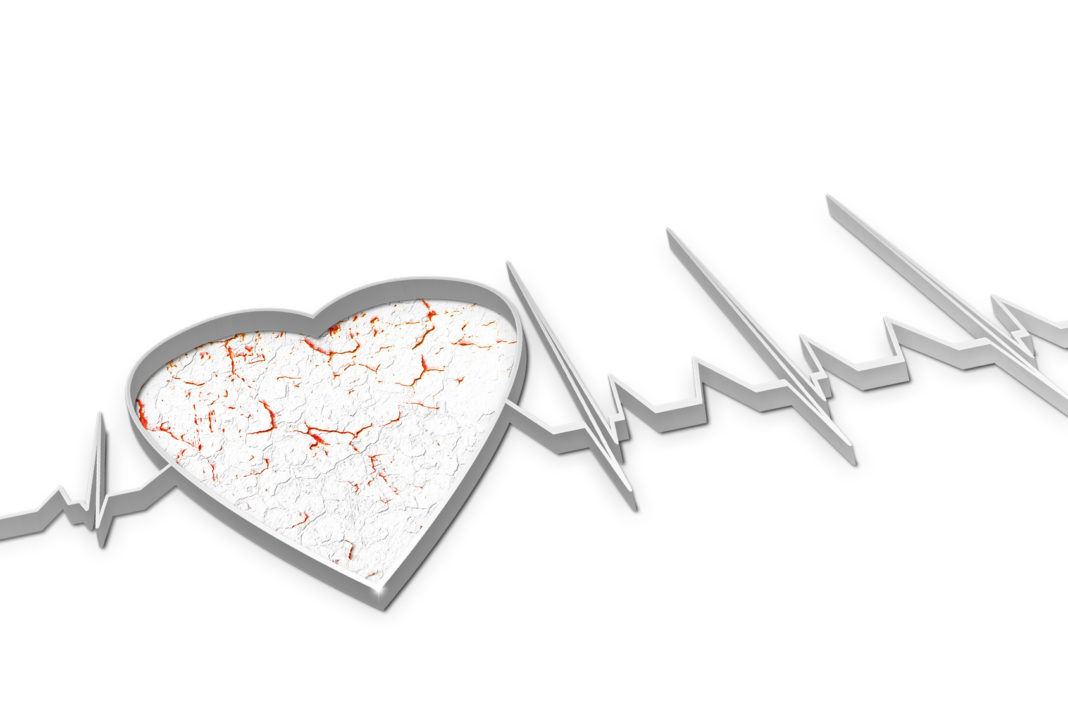 Berlin based OMEICOS Therapeutics, a biopharmaceutical company developing first-in-class small molecule therapeutics for the prevention and treatment of cardiovascular diseases, announced the first closing of a Series B financing round of 8,3 Mio. EUR and the initiation of a Phase 1 clinical trial with lead compound OMT-28 for the treatment of atrial fibrillation.

The financing was led by Vesalius Biocapital II S.A. SICAR and SMS Company Group, along with existing investors KFW Group, VC Fonds Technologie Berlin, High-Tech Gründerfonds II GmbH & Co. KG (HTGF), The Falck Revocable Trust, Ascenion GmbH and members of the management team. The funding shall be used to support the newly initiated clinical program and to further leverage the therapeutic potential of the technology.

In addition to the financing, OMEICOS announced the dosing of the first subject in the first-in-human clinical study for its lead candidate, OMT-28. The goal of the study is to evaluate safety, tolerability, pharmacokinetics and pharmacodynamics of single and multiple ascending doses of OMT-28 in healthy volunteers. The randomized, double-blind, placebo-controlled Phase 1 study is being conducted in a single center in Germany and aims to enroll up to 100 subjects.

OMEICOS’ lead compound, OMT-28, is a stable synthetic small molecule analog of the natural omega-3 fatty acid metabolite 17,18-EEQ, which has a structure optimized to provide high efficacy, safety and oral bioavailability. OMT-28 has already proven its anti-arrhythmic and cardioprotective potential in different in vivo experimental models. OMEICOS‘ synthetic analogs of omega-3 fatty acid epoxides are currently focused on cardiovascular diseases, although they have the potential to be applied across a wide range of diseases.

Atrial fibrillation (AF) is the most common cardiac arrhythmia in humans. More than 30 million patients are affected worldwide and this number is increasing by 2% per year due to the aging population. AF is characterized by an irregular heart rhythm originating from the heart’s upper chambers, resulting in inefficient blood pumping. AF leads to a significant reduction in quality of life, increases the risk of stroke, raises the risk of heart failure and doubles the risk of death. Marketed anti-arrhythmic drugs have limited efficacy and often severe adverse effects, which together with the huge number of affected patients accounts for a high unmet medical need for a safe and efficacious medical treatment of AF.

OMEICOS Therapeutics is a spin-off company from the Max Delbrueck Center for Molecular Medicine (MDC) in Berlin. The company has discovered a series of metabolically robust synthetic analogues of omega-3 fatty acid-derived epoxyeicosanoids that have the potential to treat inflammatory, cardiovascular and other diseases. Epoxyeicosanoids, as a newly described class of bioactive lipid mediators, activate cell type-specific endogenous pathways that promote organ and tissue protection.