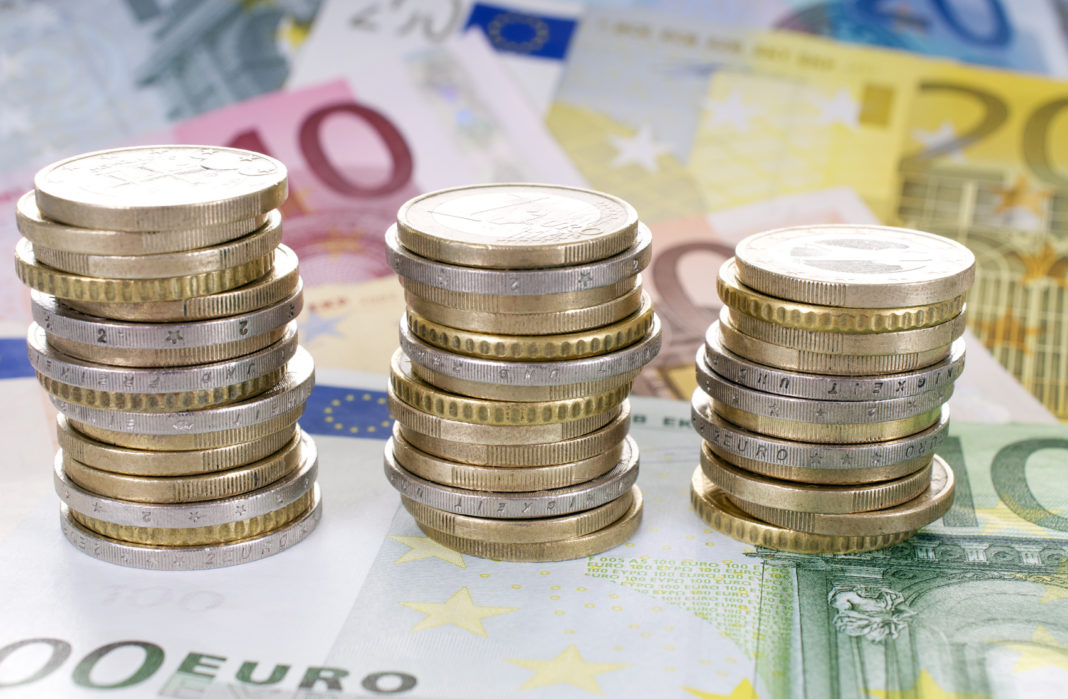 The round was co-led by Boehringer Ingelheim Venture Fund (BIVF) and EMBL Ventures, and included an investment from Austria Wirtschaftsservice (aws) through its Venture-Capital-Initiative. ViraT will use these funds to advance its lead product VSV-GP through pre-clinical studies prior to clinical Phase 1b testing to demonstrate early clinical proof of concept. The company expects to start its first clinical trials with VSV-GP in cancer patients in 2017.

VSV-GP is a highly potent oncolytic virus that carries the surface protein from the lymphocytic choriomeningitis virus (LCMV). VSV-GP, due to this LCMV pseudo-typing could be the first oncolytic virus therapeutic to be administered systemically on a repeated basis without its cancer killing properties being inactivated by the patient’s immune system. VSV-GP replicates specifically and rapidly in tumour cells resulting in their destruction. This results in a profound local immunization effect that further enhances the effectiveness of VSV-GP. Based on its unique characteristics, VSV-GP has significant potential in the immuno-oncology space either as a stand-alone agent or in combination with other treatment options.

ViraT was created in 2013 as a spin-out from the Medical University of Innsbruck. The Company has recently been awarded a 1,6 Mio. EUR financing from the Austrian Research Promoting Agency and the aws Seedfinancing programme.