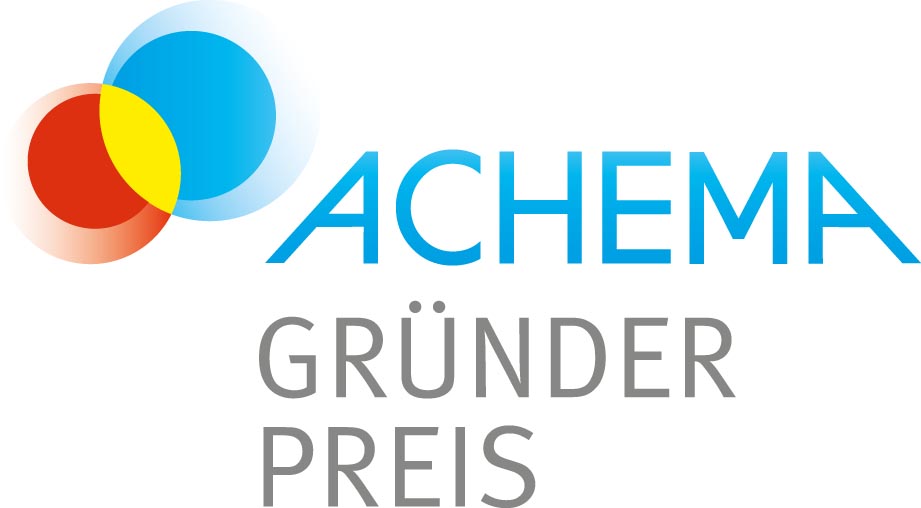 Thomas A. Edison once said “The value of an idea lies in the using of it”. Founding General Electric  was certainly a good way for him to use his ideas. But how can potential entrepreneurs in Germany today put their ideas to use in innovative products and services? Establishing a start-up certainly is an option worth considering.

Industrial biotechnology is a field that offers a seemingly endless number of potential applications. The economic value of start-ups in this field can hardly be overestimated: They create new products and services, and they require tangible assets, giving an impulse to other industrial sectors. They offer employment to highly-qualified, creative and ambitious people who influence other sectors, introducing innovative processes to stagnating industries, improving efficiency and sustainability and helping to maintain the competitive edge of the German economy.

But the number of start-ups in biotechnology as a whole in Germany remains in the lower double-digit range. There are reasons, and money is just one of them:

Hurdles apart from financing
Compared to the software and IT industry, founding a biotech company requires funding on a much larger scale, and the period from the set-up of a new company to actual market entry may take months or even years. The sums required can be provided by venture capital providers; but access to such capital in Germany is limited, and those who go in pursuit of these monies need a sound business plan.

And this may be an even higher hurdle: Potential founders in the biotechnology sector are, as a general rule, scientists. How to build up a start-up is neither part of school education nor is it to be found in the curricula of universities. With only about 5 % of the adult population being founders, there is both a lack of role models and first-hand field reports. In order to build a winning team, future entrepreneurs need a realistic assessment of the required commercial and law expertise, and they have to find partners that have, on the one hand, a different mindset but to whom they can build a reliable and trusting relationship on the other.

Two-track policy of support
When it comes to scientists with an idea, support thus needs to extend beyond the „mere“ financing and should also take the form of mentoring and coaching early in the process of taking an idea and shaping it into a business plan. This is one of the goals of the newly established ACHEMA-Gründerpreis: Start with an idea today and end up with a concrete business plan to present to the public at ACHEMA 2015.

But a competition with a timeline that allows for the development of business plans starting more or less from scratch with just the bare idea might not be helpful for those who have a business plan ready at hand or have even already established their young start-up. In particular for this clientele, registration for the ACHEMA-Gründerpreis opens up access to financing and venture capital right from the start –independent of the outcome of the actual competition.

Conclusion
DECHEMA, the Business Angels FrankfurtRheinMain and the High Tech-Gründerfonds as organizers of the competition want to encourage founders by providing support, by showcasing best practice examples, and they also intend to emphasize the potential of industrial biotechnology to contribute to a successful and sustainable economy.